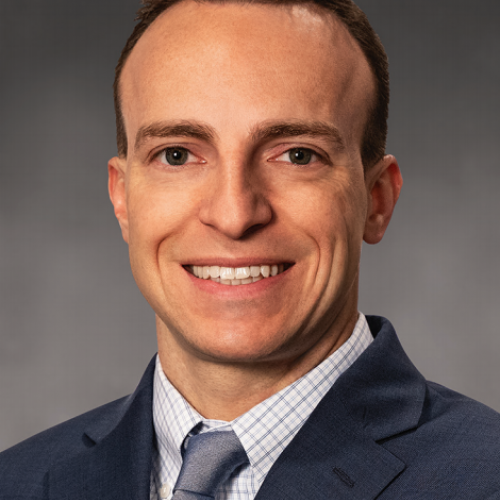 MICHAEL SMITH, MD is a Board-Certified Ophthalmologist specializing in the medical and surgical treatment of Glaucoma and Cataracts. He joined Eye Consultants of Pennsylvania in August 2020. Previously, he served as the Ophthalmology Residency Program Director at the National Capital Consortium (Walter Reed Army Hospital) and was also appointed as Assistant Professor in the Department of Surgery at the Uniformed Service University in Bethesda, Maryland.

Dr. Smith completed his military career as a Glaucoma Specialist at Ft. Belvoir, Virginia. Dr. Smith received his Glaucoma fellowship training at the Bascom Palmer Eye Institute in Miami, Florida in 2015 following the completion of his Ophthalmology Residency at the National Capital Consortium (Walter Reed) in Bethesda, Maryland in 2013. He was the Chief Ophthalmology Resident in his final year. He completed his Transitional Internship at Walter Reed Army Medical Center in Washington, DC in 2010 and received his medical degree from Thomas Jefferson University in Philadelphia in 2009.

His medical society memberships include: